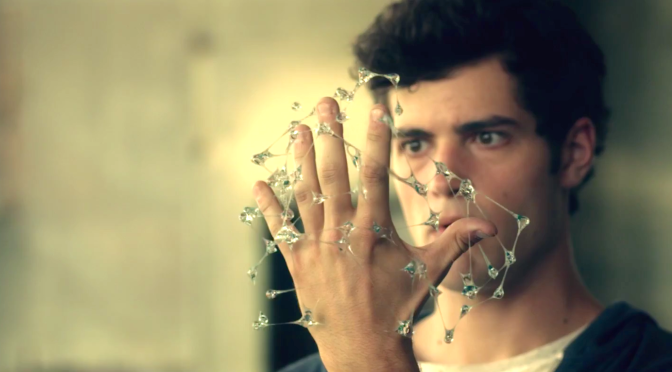 Directed by  Stewart Hendler, based on the story by Christopher Yost and with no direct connection to  Marvel Studios or DC Comics, what we have here is  a new superhero movie. One  where Max and Steel must combine their extraordinary abilities to work together against some dark forces and… as if you hadn’t already  guessed. Save the world.

Max Steel seems to have some notable differences when compared to other superhero movies – something which at this point in the superhero domination of Hollywood, is definitely a good thing.

Whether the differences prove enough to hold serious interest for those already fatigued by this genre depends on the execution of this story. I already know right now that Steel is my favourite character.

I’m also happy to see that this new trailer edit is a definite improvement on the international version  of the trailer that I chose to ignore a few days ago.