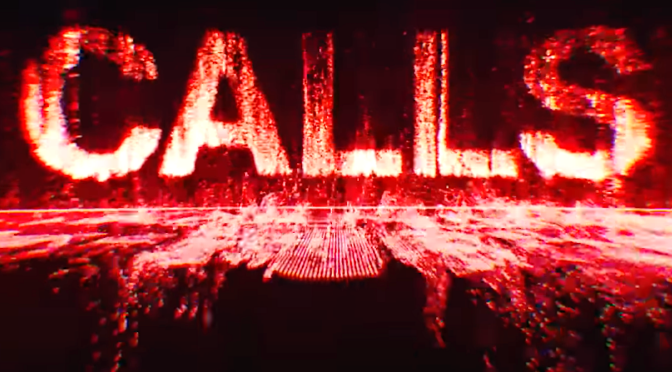 Based on creator Timothée Hochet’s French series of the same name, Calls is a new show that tells the mysterious story of a group of strangers who’s lives are thrown into disarray, in the lead-up to an apocalyptic event.

I’ll give this a chance to find out if it actually works. Because something tells me I might miss seeing the person/people on at least one side of the conversation.

Remember Tom Hardy’s very impressive Locke (2013); when we could see his character but only hear the people he was speaking to on the phone; yet it worked perfectly? Perhaps this too will surprise us all and exceed all expectations.