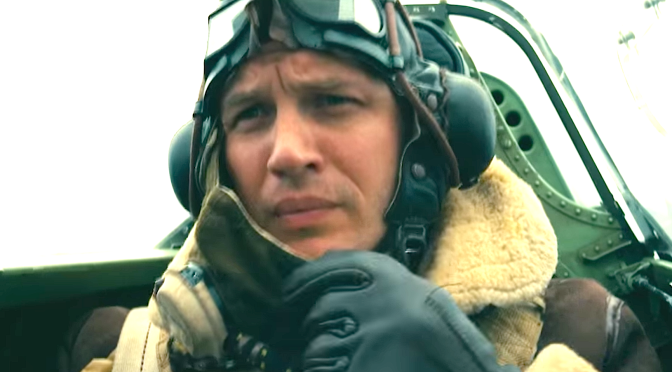 The first trailer for Dunkirk, the new movie directed by the rightly celebrated writer/ director, Christopher Nolan has landed…

Generally speaking, war movies aren’t my favourite genre of film but I’ll probably try anything once if Nolan is at the helm. This teaser trailer is great tease for the first look. A look that left my heart was threatening to exit my chest by the end. Trailer one reminds me of what makes great trailers.

The stars of the movie include Nolan regulars Cillian Murphy and Tom Hardy. Then there’s Mark Rylance and Harry Styles. What a gift it must be for one’s first movie to be directed someone at the level of of Christopher Nolan. If I were in the position of Mr Styles,  I don’t think  I could ever get over such a thing regardless of how  small my part may be.