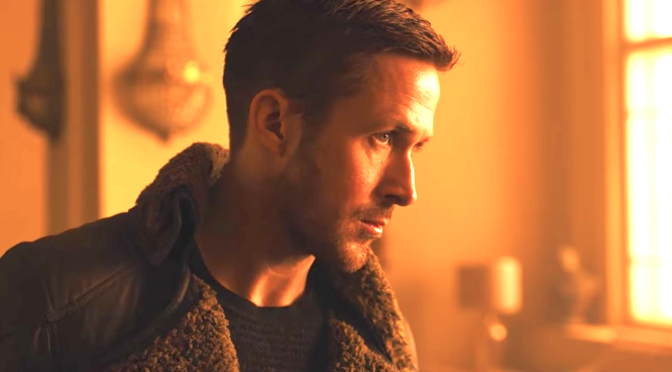 In the new instalment, the year is 2049 – three decades after the events of the original film, there’s a new blade runner in town and after he unearths a long standing and potentially dangerous secret, he must seek out the original blade runner who’s been missing for 30 years…

Is it bad that a massive film enthusiast such as myself has never watched Blade Runner? Even worse perhaps, I actually thought it was an Arnold Schwarzenegger movie.

Whatever the answer, now that one of my favourite directors of recent years is attached to this film along with Gosling, I know I really need to get firmly on board because I may actually be missing out in a major way.