When They See Us is the latest from director Ava DuVernay; a four part limited Netlfix series about the true story of five teenagers of colour who were convicted of a rape they did not commit.

This telling of ‘The Central Park Five’ story is not going to be an easy watch but I’m interested to see how well DuVernay puts it all together. 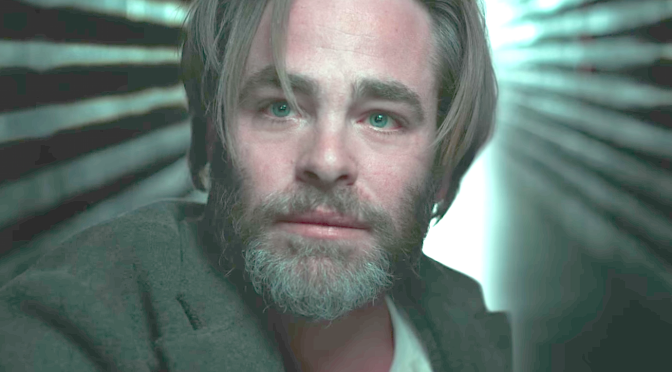 Fantasy/adventure, A Wrinkle In Time is a story about a young girl called Meg. Meg is sent into space with her brother and a friend by three peculiar beings.

Together they must venture there to find Meg’s scientist father after his sudden disappearance. Directed by Ava DuVernay; A Wrinkle In Time stars Chris Pine, Reese Witherspoon, Oprah Winfrey and Gugu Mbatha-Raw.

Reasons to watch this movie include the story, which is completely new to me, the magic, the talented cast and the beautiful visuals. I’m liking Oprah Winfrey as the voice of the narrator, as well as the hint of a vibe similar to Alice In Wonderland and The Wizard Of Oz. 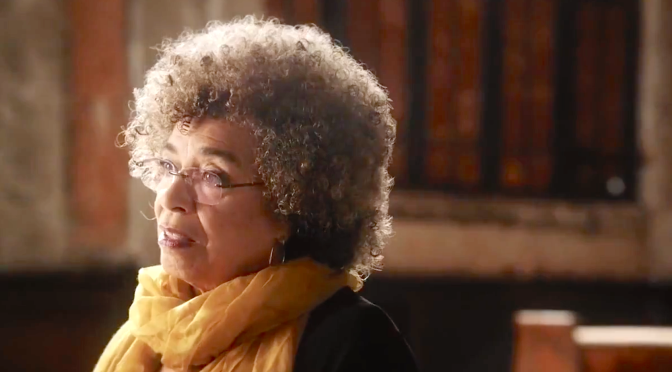 Through archival footage – old and recent plus interviews with smart, very well informed people, 13th shows us where America’s prison system used to be, where it is today and why.

From Selma (2014) director Ava DuVernay, before tuning in, a part of me (however wrongly) expected 13th to point out the racially biased ills inherent in the US prison system and then confirm that positive change is coming because this and / or that is happening. In some way it does that. But along with being what I see as a vehicle to inform and motivate people to move towards change, I also see 13th as an intelligent and long overdue history lesson that helps paint a clear picture for the reason why movements such Black Lives Matter need to and do exist. The truth is, as we should all know, the Black Lives Matter hashtag may be recent but the movement did not start with the unlawful killings of young black men such as Trayvon Martin. To quote one of the several smart people featured in 13th:

‘It would be a mistake to say, as many people do in the current context that, ‘oh, if you’re against the police then you’re against law and order and these are hard working civil servants who are putting their lives on the line for you every day’ – and you know that’s true. People who join the police do so, you know, to do these sorts of things. But, if you dismiss black complaints of mistreatment by police as being completely rooted in our modern context, then you’re missing the point completely. There has never been a period in our history where the law and order branch of the state has not operated against the freedoms, the liberties, the options, the choices that have been available for the black community, generally speaking. And to ignore that racial heritage, to ignore that historical context means that you can’t have an informed debate about the current state of blacks and police relationships today because this didn’t just appear out of nothing. This is a product of a century’s long historical process and to not recon with that is to shut off solutions’. _ Kevin Gannon, Professor of History,  Grandview University

There are, as you might imagine some difficult to sit through moments in 13th, the reality of which makes it challenging to imagine a real time in the future when the inequalities of today, racial or otherwise will at last be a thing of the past. But then I remember… to paraphrase a much smarter person whose name I unfortunately do not recall at this time, ‘It seemed oh, so impossible until it was done.’ Watch 13th for the history lesson we should all have had.

Bryan Stevenson is another smart contributor to 13th, a man I already knew about because he’s responsible for delivering one of my favourite TEDTalks. One that exemplifies effective storytelling with an inspiring, beautiful and timely message for anyone fighting a battle that can sometimes seem hopeless: ‘Bryan Stevenson – We Need To Talk About An Injustice‘

I don’t yet know why the film is called 13th. Maybe it has something  the absence of luck associated with said number – especially in the US. I could also be completely wrong.

Whilst highlighting the continued issues, my fingers are crossed for evidence of some light at the end of the tunnel too. That would be great.