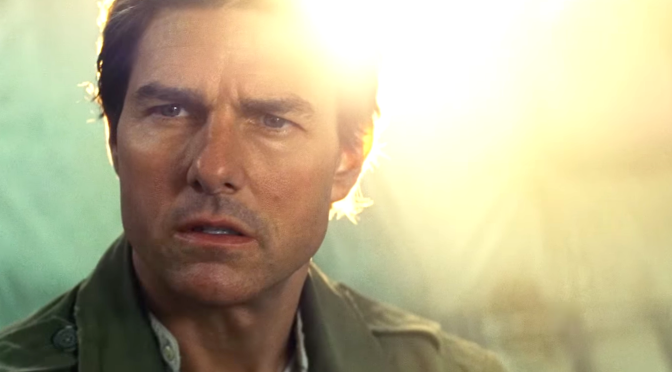 My guess would be that this The Mummy, has nothing to do with the Rachel Weisz and the Brendan Fraser The Mummy of 1999 but I can’t be sure.

I’ll be watching because I loved Sofia Boutella as Gazelle in Kingsman – The Secret Service (2014).