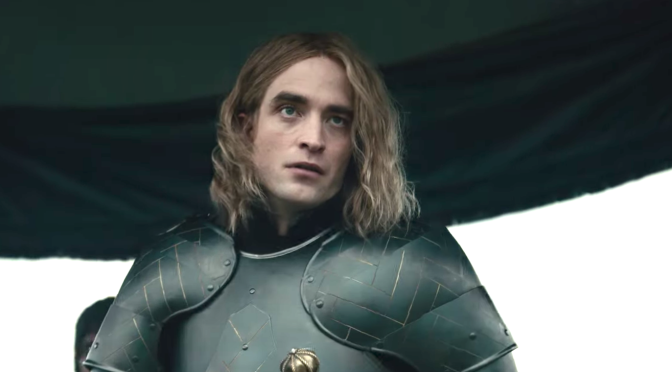 In new historical drama The King, Timothée Chalamet stars as Hal, a.k.a King Henry V of England. Previously a wayward prince, Hal ascends the English throne upon his father’s death, and must navigate the palace snake pit, chaos and inherited war against France.

Wow! Hello brilliant cast. Cannot wait for all the super acting and all the tensions that stem from being surrounded by people who under estimate you.