There are some movies I’ll start watching, realise their terrible and quit within ten or fifteen minutes. Writer/director Charlie Kaufman’s latest drama/thriller I’m Thinking of Ending Things is not that kind of movie. One might say it’s worse because I’d hoped to like it far more than I did.

I expected more because I rather enjoyed Anomalisa (2015), and had hoped that I’m Thinking of Ending Things would be similarly pleasing and thought-provoking. It may well be thought-provoking for some, but post-viewing, it did not inspire me to think anything significant, except ‘what a waste of two hours.’ Particularly since the peculiar happenings that inspired me to watch the movie in the first place, never really get explained.

Kaufman’s story of a young woman who comes to question everything she thought she knew about her new boyfriend, upon arriving at his parent’s secluded farm is a film that may have fans raving on about the way it explores loneliness, death, sanity and so on. Yet, I for one didn’t want to work as hard and have as much patience as I’m Thinking of Ending Things requires of its audience.

Buckley, Toni Colette, David Thewlis and Jessie Plemons all perform brilliantly. Still, none of it proved enough for me. Regardless of the ‘stylish’ way the story is edited and told; the scares and other creative choices, it just didn’t result in a satisfying experience for me. Instead it felt incomplete.

I’m sure that very serious fans of Kaufman will likely enjoy this the most. For everyone else, sure, give it a chance if you’re SUPER curious.

Dan Gilroy, the director of my favourite Jake Gyllenhaal movie Nightcrawler (2014) is back with new crime / fantasy film, Velvet Buzzsaw.

Starring Gyllenhaal, John Malkovich, Toni Collette, Billy Magnussen and set in Miami Beach, Florida, it all begins after a number of art lovers help themselves to a series of paintings by an unknown artist. Soon enough, a supernatural force begins to enact revenge to punish all those involved for their greed…

I’m in for Gyllenhaal’s performance – and who knows, maybe I’ll love what he does in this movie as much as I appreciate his great work in Nightcrawler. I’ll also keep my fingers crossed in hopes that the whole experience isn’t nightmare inducing. At time of writing, Velvet Buzzsaw isn’t categorised as horror, so there is hope. 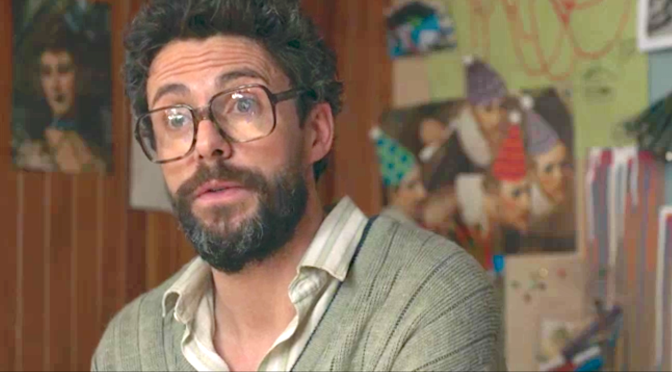 For those who believe in the ultimate power of nurture over nature and for those who don’t, Birthmarked – Toni Collette and Matthew Goode’s latest Emanuel Hoss-Desmarais directed comedy sure sounds like fun.

Collette and Goode play two scientists who choose to raise 3 children contrarily to their genetic tendencies, all for the purpose of proving  the  power of nurture over nature…

I kind of think that raising kids at all is an experiment whether parents like it or not. It’s just that not everyone’s parents are scientists unlike the parents in this trailer.

I’m so ready for the seemingly kooky madness and of course the results. I definitely want the results!

A family starts to unravel following the death of their reclusive grandmother. Even after she’s gone, the matriarch still casts a dark shadow, especially over her loner teenage granddaughter, Charlie.

A goo looking trailer that didn’t scare me too much; I happen to like that in a scary movie FingerS crossed that sleep will still be my friend post viewing.

Noomi Rapace, Orlando Bloom and Toni Collette are just two of the stars of new Michael Apted directed action / thriller Unlocked. Set in London, England, Rapace plays a CIA interrogator lured into a ruse that could lead to a London based biological attack…

I find myself quite happy to see Orlando Bloom in this movie because it looks as though he’ll be playing a different character compared to the roles we’ve come to expect. Also Rapace as an action star… Promising is how the above video thumbnail looks. Fingers crossed the end result is good. It must be right? I mean, John Malkovich and  Michael Douglas are involved. 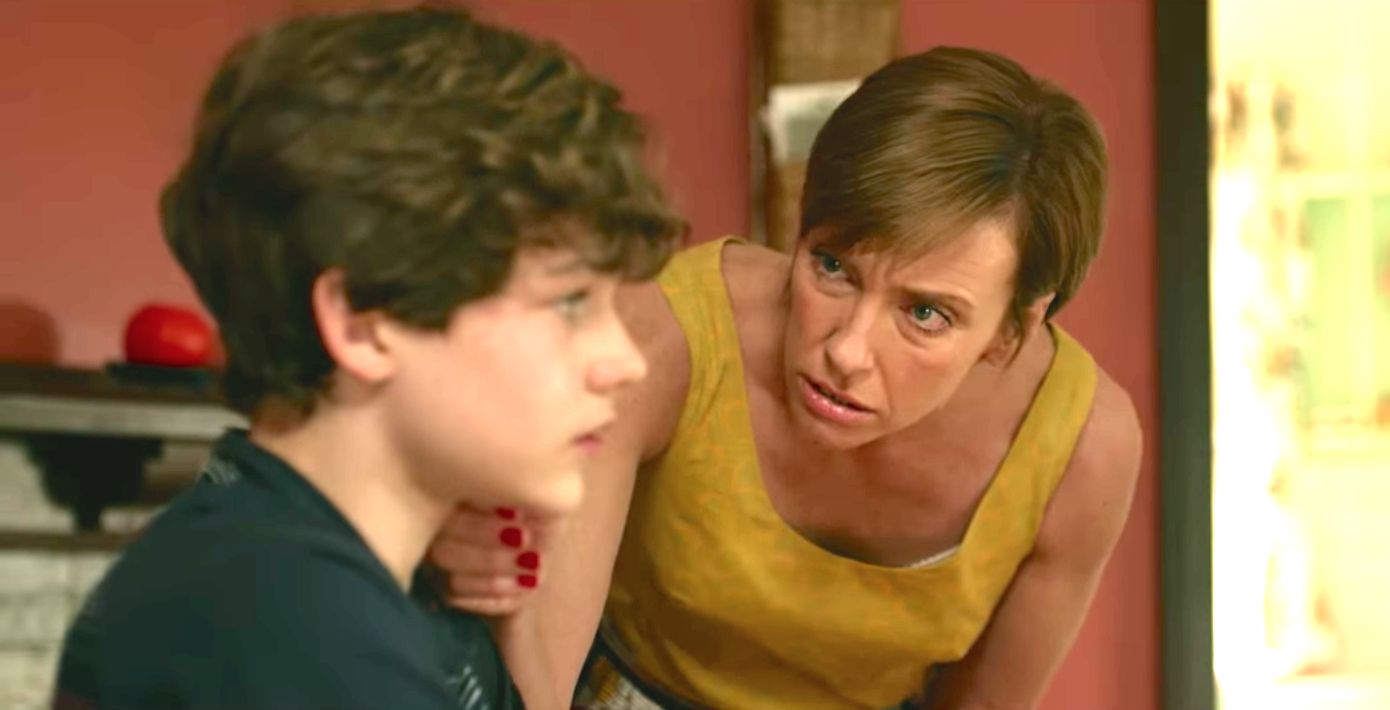 Jasper Jones is a coming of age mystery / thriller about what it really means to be courageous.

Starring Toni Collettte, Hugo Weaving, Levi Miller and Angourie Rice, a 14 year old boy embarks on a journey to find the true killer of a young local girl and prove his friend’s innocence…

Directed by Rachel Perkins, Jasper Jones is based on the best selling Novel by Craig Silvey. I’m intrigued because it looks good and rightly or wrongly, this trailer kind of reminds me of To Kill A Mockingbird (1962).