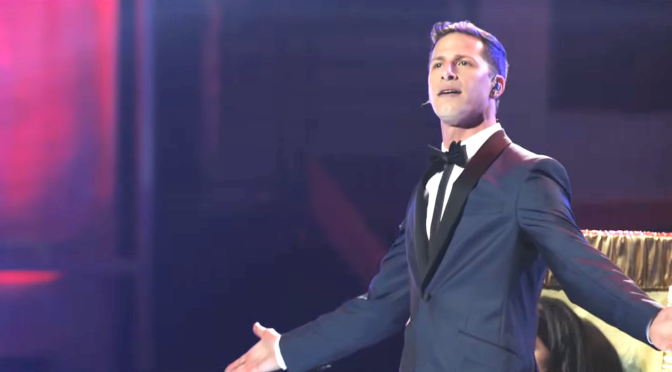 The story follows the fictional superstar after very disappointing album sales, the perfect place for the comedy to start.

My hope is that this movie is better than 7 Days In Hell (2015), which for me, turned out to be much funnier in trailer form.

With cameos from music industry personalities and artists including Simon Cowell, Carrie Underwood and Usher, my fingers are tightly crossed. Maybe Conner4Real can be the Derek Zoolander (2001) of the music industry. Though, perhaps sans the ‘mental challenges’ that plague the stereotypical male model. Honestly, it doesn’t really matter as long as the end result is funny.